Monday morning. August 7th, 2006. It was a hot & sunny even in the early morning hours down by the waters of Kempenfelt Bay in Barrie, Ontario.

I was up early, getting ready to take part in the 'amateur rib competition' as part of the inaugural Canadian Open BBQ Championships. A long time cue fan, I've judged a few competitions, but this was my first time ever competing at cooking...and it came about in a strange way.

I was program director for 2 radio stations in Barrie that were promoting the event. I thought it'd be fun to have each morning show have a team & compete against each other in the competition. It'd make for some fun on air banter. Both morning shows agreed, so we were set, we'd do live cut-ins from the event, it'd be a good time.Down to the wire, and one of the morning show hosts can't make it - so I step in to fill his spot.

So it was Tara & myself on the B101 Rib Ticklers team taking on Andrew & Kevin from CHAY 93.1's Ribbed for Her Pleasure team...plus 10 other amateur teams from as far away as Columbus,Ohio and Montreal,Quebec.

We had some help too ...Thankfully Tara & I had Darryl Koster of Buster Rhino's to help coach us in preparing and smoking ribs. An extra big thank you to Mike and the folks at Traeger for the loan of their equipment ...'Twister' the bull smoker. 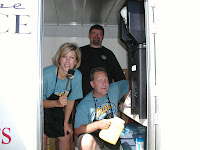 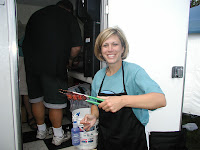 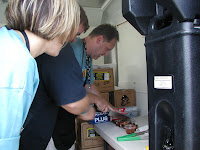 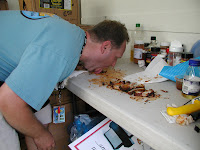 Tara & I decided we'd have alot of fun with it, joking, mocking, teasing and poking fun at ourselves as well as the other teams. We thought, we may not win so let's at least have fun. And we did! It was a GREAT day...fun, friendly and the comaradarie of all the participants was truly amazing 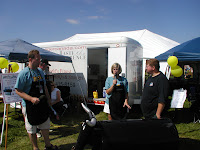 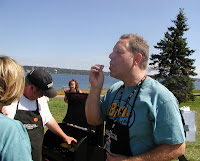 So how did we do?

Let's just say, it was an event holders worst nightmare! when the final count was done and the when the standings were finalized, not one both both of my radio stations placed ...with first and second place showings!!!

Was the fix in? Rest assured - with blind judging in place it definately was not.

You see how close it really was.

Here are the standings:

Ah! The smell of victory ...and bragging rights, not just for the win, but for an awesome day spent with some incredible friendly people. 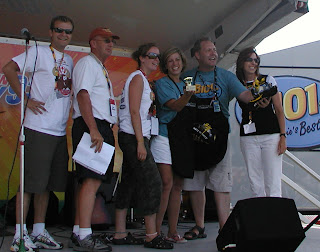 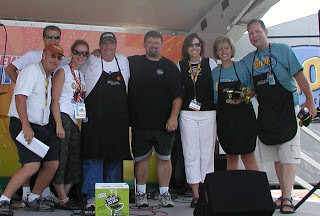 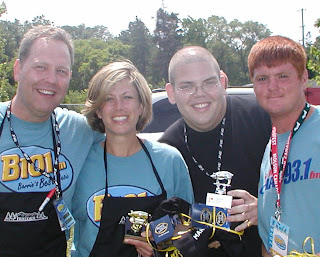 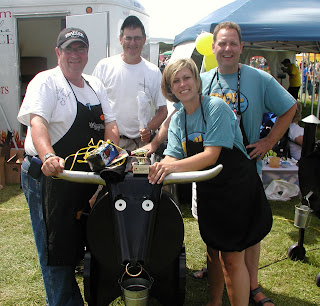 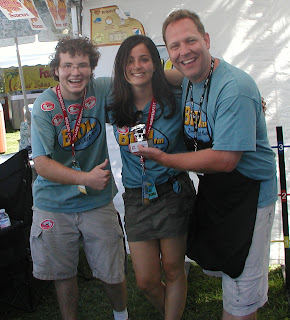 Posted by The Real Darren Stevens at 6:09 PM 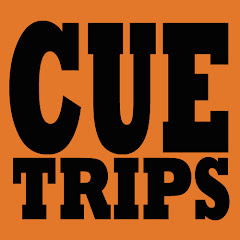